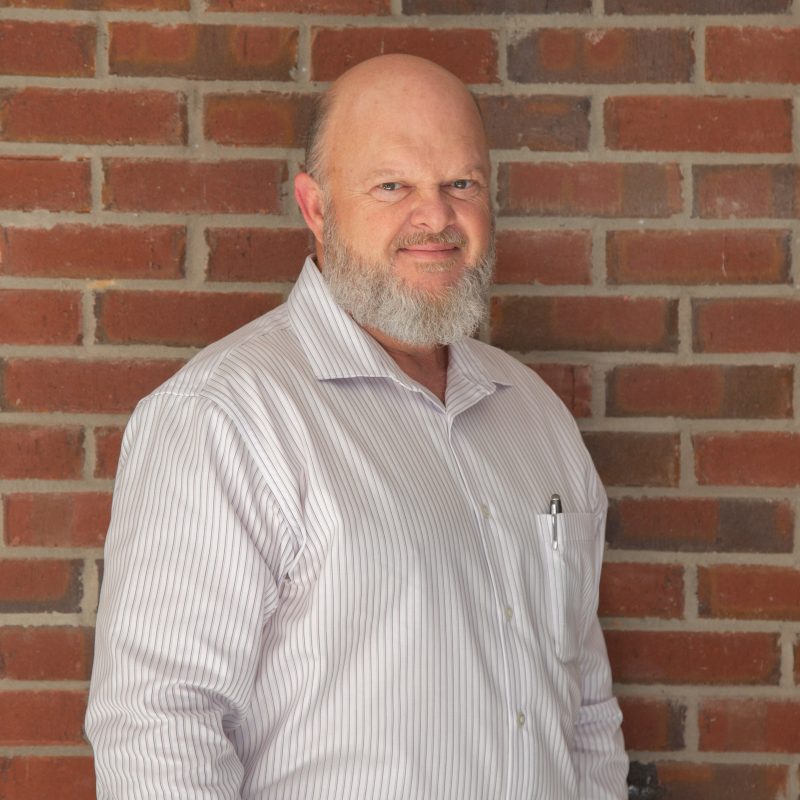 Barry grew up in a musical family and has been singing since he was 7 years old. He was saved during a revival at age 14 and began attending a little country church regularly and got very involved in the youth group. Barry graduated from Dallas Baptist University. He has served on staff for 13 churches over the last 37 years. He is thankful to be able to minister to God’s people through music! Barry has been married to his beautiful wife Melissa for 29 years and they have two sons, Logan and Lucas! Barry has been serving on staff at FBC Van since 2005.